When Mr. VandeWalle took over as the music teacher at Kocurek Elementary School he was faced with many challenges.  It was hard for the students to accept a newcomer when the previous music teacher had been the ONLY music teacher in the school's history.  Mr. VandeWalle met Mrs. Kocurek when he took the Koala Choir to sing Christmas Carols for Mr. Kocurek and friends at the Westminster Retirement Home.  It was then that Mr. VandeWalle and Mrs. Kocurek formed a friendship.  They talked at length about his being the new music teacher and the challenges he faced.  She was confident that he was the man for the job based on the choir's performance at the retirement home and encouraged him to stay at Kocurek and build "his" program.  Over the next couple years, Mrs. Kocurek and Mr. VandeWalle would talk on the phone and share more Christmas  Caroling trips together.  In a sign of respect for her support he created the "Maurine Kocurek Award of Music Excellence."  Sadly, she passed away in 2011, but her name and love for music lives on. 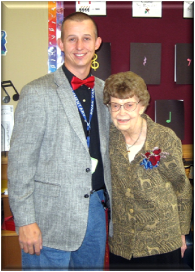 Throughout the school year the 5th grade students at Kocurek Elementary have many chances to participate and engage themselves in a variety of musical opportunities in the classroom as well as outside of the classroom. It is through these opportunities that the students learn, develop and grow in their musicality.

In order to recognize students who always go the extra mile to achieve, we are proud to award them with the “Maurine Kocurek Award of Music Excellence.”  Mrs. Kocurek (1912-2011), wife of the late Willie I. Kocurek (1910-2009), was a strong supporter of the music program at Kocurek Elementary School.  This award was created to recognize the highest achievement in the field of music at Kocurek Elementary School, as well as honor Mrs. Kocurek for her support.  This award is  presented annually to two outstanding fifth grade students (Although some years have presented us with ties and more than two students were selected).

The scoring for this award is as follows:

There are many other factors that are considered when selecting the award winners.  Participation in extra curricular activities such as the Koala Choir, the AISD Choral Fest, the AISD Music Memory Contest,  the AISD Recorder Fest and other music events will be considered.

The award winners are announced at our annual 5th Grade Promotion Ceremony each May. 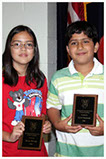 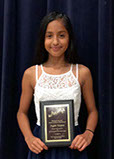 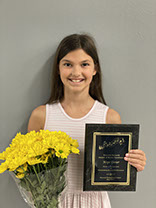 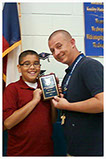 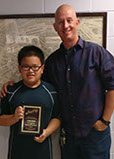 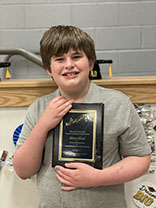 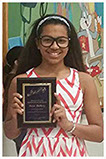 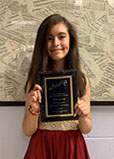 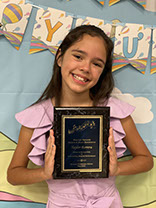 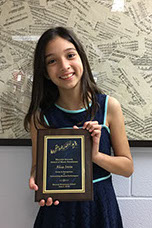 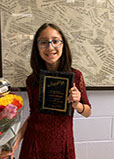 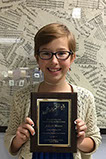 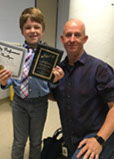